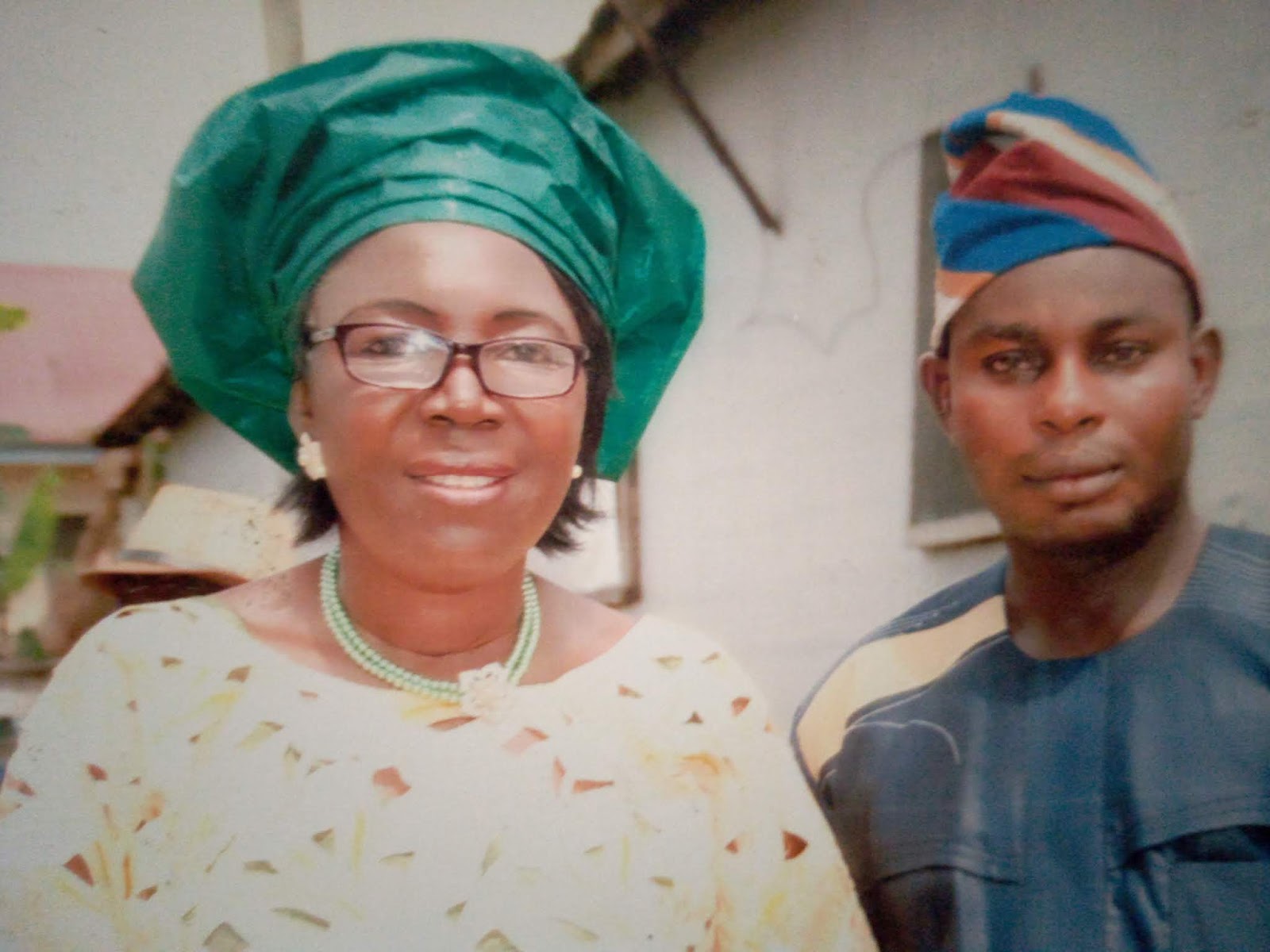 The people of Ukwortunng clan in Obudu local government area of Cross River State has congratulated Sir Ben Ayade, Cross River State Governor over the revalidation of his mandate at the Election Petition Tribunal.

In a release signed by the  Clan Head, His Royal Highness, Uti Moses Odikpo and Lady Cecilia Ally, former Chairman of Obudu local government council, the people noted that the Tribunal only validated the will of the people.

The release reads in part “As a community and considering the votes that we gave to you, we were very confident that the Election Petition Tribunal was only performing its statutory duty in line with the provisions of the constitution.

“We want to congratulate you very specially as the will of our people, Ukwortunng community and that of the entire state is upheld by the Tribunal”

The release further indicates that the Ukwortunng community is indeed grateful to the Governor for finding one of their sons Mr. Solomon Asha worthy to serve him as Senior Special Assistant on Media. While nothing that truly Sir Ben Ayade rewards hard work, considering the enormous work done by Mr. Solomon Asha in the Governor’s first tenure and during the election.

Recall also that Mr. Solomon Asha had served in Sir Ben Ayade first tenure as Media Aid to the Governor.

The community used the opportunity to call on the Governor to be focused in delivery good governance to the state and prayed God Almighty to give him the needed capacity and the wisdom of King Solomon in the discharge of his duties.

REVEALED: Identity Of Nigerian Female Minister Who Laundered $37million According To...

Woman Arrested During #EndSARS Protest Gives Birth in Prison After 8...

Ayade donates computers and other equipment to public schools in Cross...